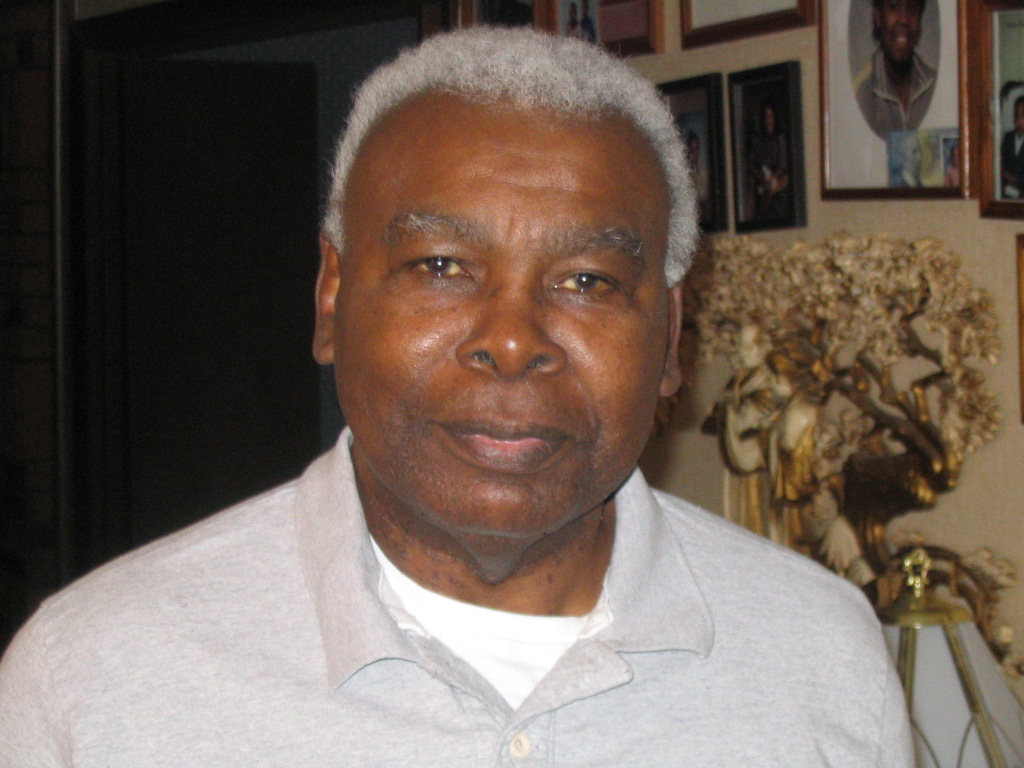 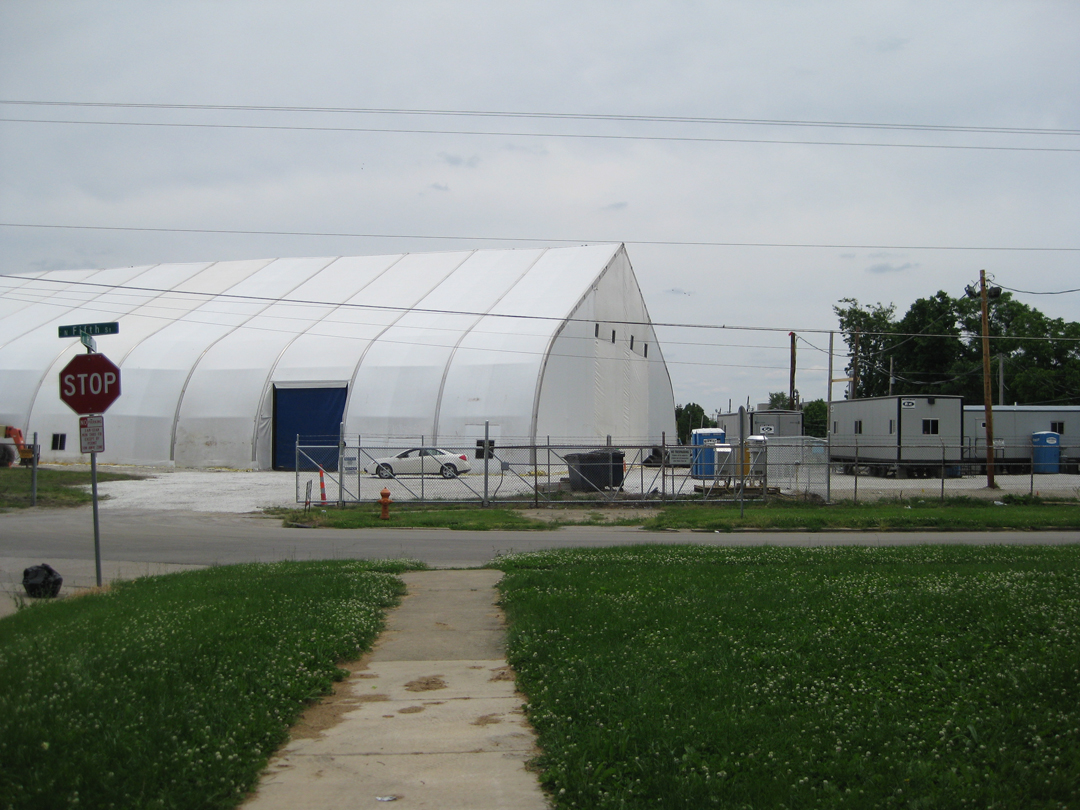 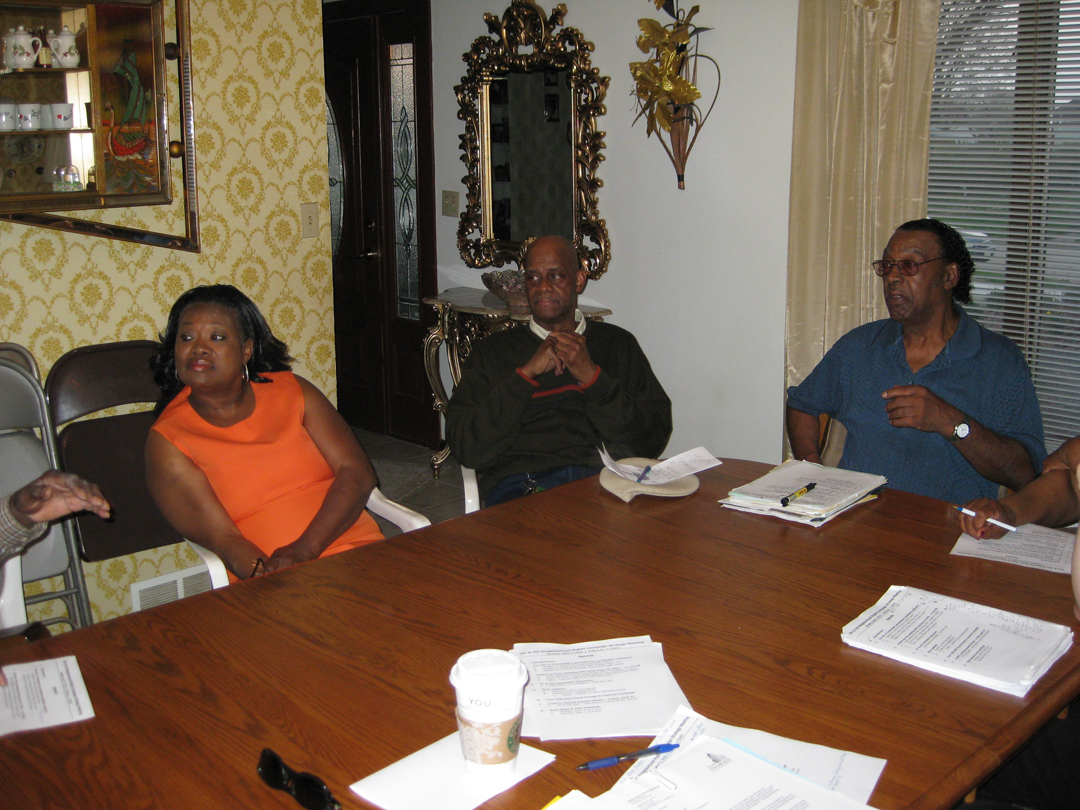 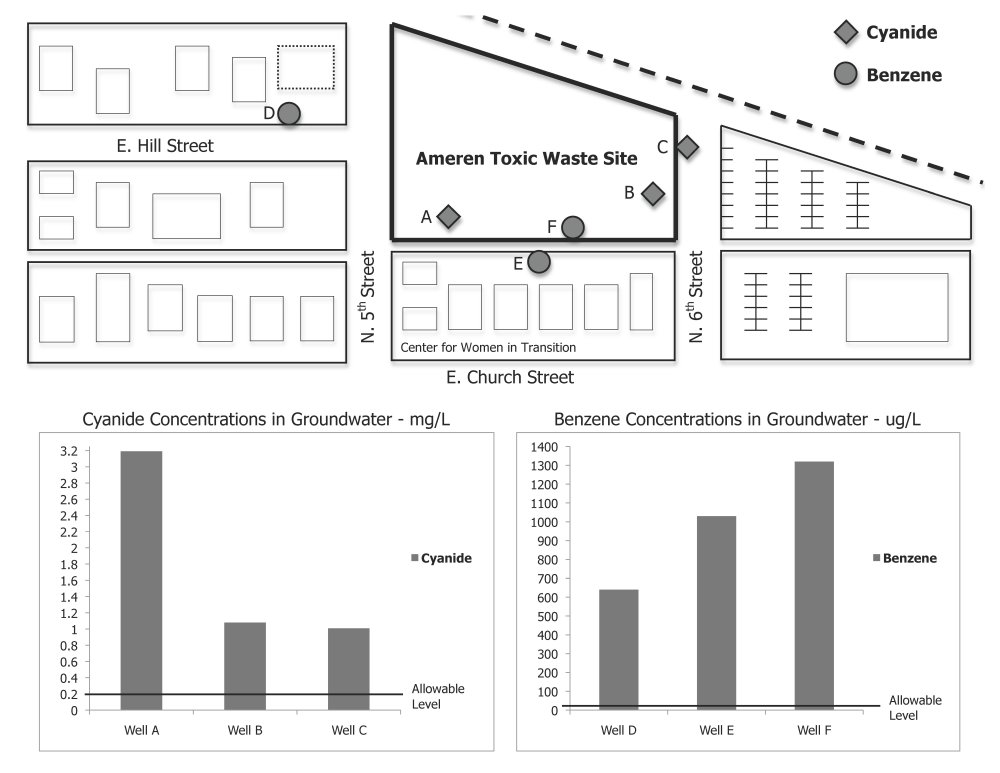 You can help support the Campaign by:
•    Adding your name to our petition [1] calling for the repeal of the City’s groundwater ordinance that allows Ameren to leave the toxic groundwater in place;
•    Agreeing to attend the Champaign City Council’s Study Session to show your support for repealing or amending the groundwater ordinance – the Study Session is tentatively scheduled for Tuesday, September 28, 2010; and,
•    Making a financial contribution [2] to help support our ongoing community organizing efforts on this campaign.