On Tuesday, November 10, 2009, the 5th & Hill Neighborhood Rights Campaign held a press conference to discuss a public works project occurring in the 5th & Hill neighborhood in north Champaign. The public works project, a replacement of the water lines by Illinois American Water, was taking place directly across the street from the Ameren owned toxic site at 5th Street and Hill Street. Contaminants such as benzene and cyanide have been found in the area and residents were very concerned about the safety of the project. At the press conference, residents discussed the lack of communication regarding the public works project, the Illinois EPA’s lack of oversight, and also a lack of testing for toxic chemicals prior to the start of the project.

Click here to see media coverage from the event. 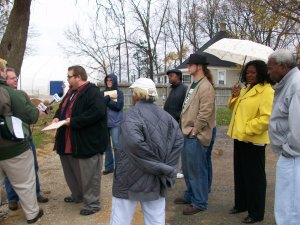 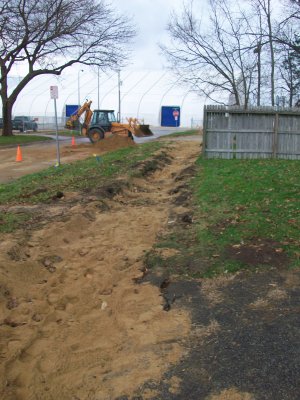