On Tuesday, August 23, 2011 the 5th & Hill Neighborhood Rights Campaign held a press conference to release findings from environmental tests conducted by the City of Champaign on the toxic pipe that was found at the Boneyard Creek.

The environmental tests were conducted on samples taken from the toxic pipe during Phase 2 of the City’s excavation of the pipe. Phase 2 of the excavation took place on the portion of the pipe that was approximately 30 feet east of the tree line at Boneyard Creek. The 5th & Hill Neighborhood Rights Campaign believes that the toxic pipe is a waste discharge pipe from the former manufactured gas plant that is now Ameren’s toxic site.

The Campaign has been advocating for the IL EPA to investigate the pipe as part of the former manufactured gas plant, but the IL EPA has so far refused to do so.

Click here to see the table of evidence of the test results. 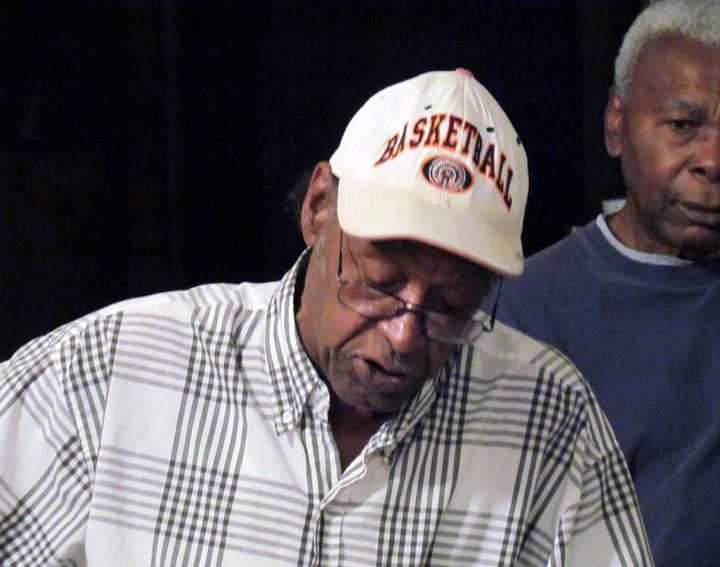 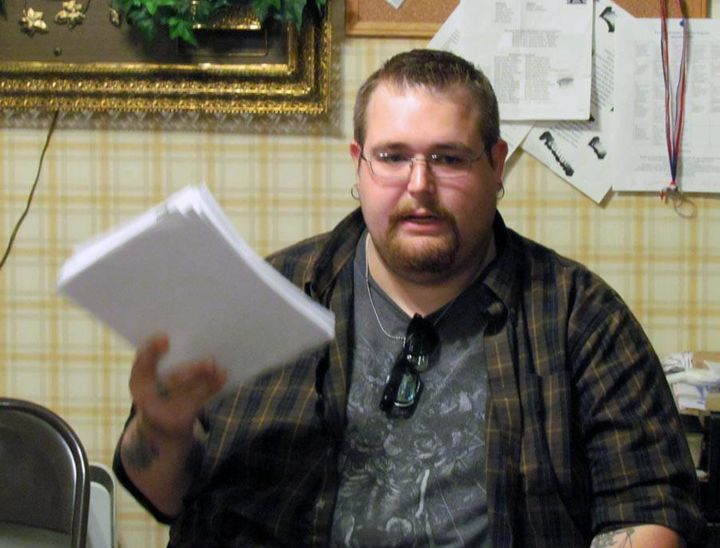